Robert Langdon is back. This time the symbologist (although most of this book really just needed a Art Historian and Italian Lit professor) wakes up in a hospital in Florence, Italy with no memory of how he got there or why a shadowy organization is after him. As Langdon dashes across Italy with a beautiful blonde Girl Friday doctor, Sienna Brooks, he starts to put the pieces of his memory together. Langdon and Sienna are racing against time to save the world against a plot inspired by Dante Alighieri himself. This installment features all the twist and turns you expect in a Dan Brown novel with the addition of what I think Dan Brown considers strong female characters. I didn’t see the ending coming and Brown mixes just the right amount of facts and fiction to create a page flipping novel. A great addition to the Langdon series,  this coming from someone who has read every Brown novel.  We’ll just pretend The Lost Symbol never happened. Jess – ★★★

Song of Achilles is the story of Achilles from The Illiad told  through the perspective of his lover, the exiled prince Patroclus.  Let me stop you right there. Yes. Yes, this book is basically The Illiad fanfiction, but it’s the good kind. Although I suspect if Patrolcus was a female character in a YA book he’d be called a Mary Sue and bad role model. His character begins and ends with how awesomesauce Achilles is.

Miller’s writing is so vivid and engrossing, it works perfectly with Frazer Douglas’s audiobook narration. This book works great on audio because some of these names can be tough. Douglas’ does read a little slow and it felt like the ending of this book was dragging. I think it’s best to go in knowing as little as possible about the actual story because it follows the Greek myth so closely.

I do want to point out that there is a fair amount rape and misogyny in this book, but Miller handles female characters well. The few speaking women in this book could have easily been lamps with wombs, but Douglas brings them to life. Kat – ★★★★

Also, Miller does the *wink* *wink* *nudge* *nudge* thing to keep it kind of meta. Odysseus tells a central character (who you have probably never heard of) “Who knows, I could be more famous than you one day. Welp, back to Ithaca I go now.” (Okay, that may not be paraphrased.) 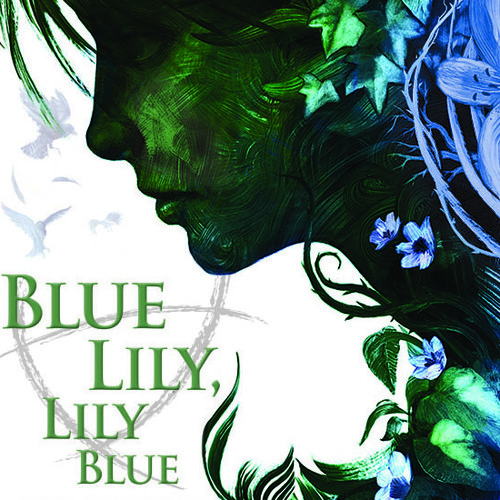 When Kat’s review mentioned that this book throws away all of pretense of being anything but fantasy, I braced myself going in because I like the contemporary aspects of this series.  While I was at BEA I talked to a lot of people about my experience listening to this and my verdict was . . . this book got so weird.. . good weird but weird. All the characters you expect and some new ones that will have you changing everything you thought you knew. Patton’s performance was on par, but I can’t unhear some of his cringe worthy singing. Stiefvater is the queen of quirky characters, mysterious settings and bracing readers for the unknown.  ★★★★

END_OF_DOCUMENT_TOKEN_TO_BE_REPLACED

The Dream Thieves by Maggie Stiefvater

I’ve reviewed a few sequels this year and though I usually have a pretty good idea of what to expect but Maggie Stiefvater really surprised me with her approach to The Raven Boys sequel.

The Dream Thieves is the sequel that’s not trying to be a sequel (and I guess it’s not since it’s the second book in a four book series.)  It wasn’t trying to set up for an overarching plot or wrap up loose ends from book one, it just told a story. The complicated and dark story of The Raven Boys resident bad boy  Ronan Lynch.

END_OF_DOCUMENT_TOKEN_TO_BE_REPLACED 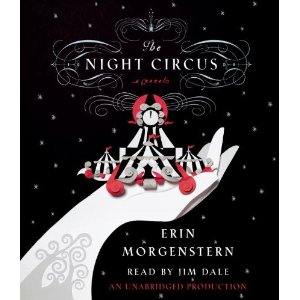 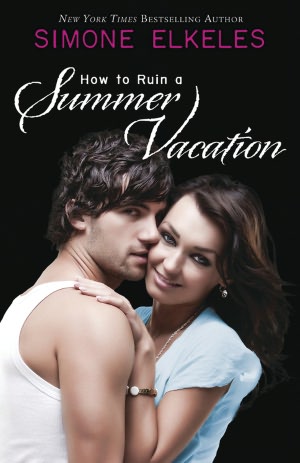