“Why be the sheep when you can be the wolf ?”

Synopsis : Seventeen-year-old Ismae escapes from the brutality of an arranged marriage into the sanctuary of the convent of St. Mortain, where the sisters still serve the gods of old. Here she learns that the god of Death Himself has blessed her with dangerous gifts—and a violent destiny. If she chooses to stay at the convent, she will be trained as an assassin and serve as a handmaiden to Death. To claim her new life, she must destroy the lives of others.

In the late 15th century the nation of Brittany is entrenched in mysticism, war, and treason. Ismae, a simple pig farmer’s daughter, is plucked from a life of hardship to serve Death as an assassin. In the midst of her training, she becomes involved in a clandestine plot and must serve the royal family and her country.

END_OF_DOCUMENT_TOKEN_TO_BE_REPLACED

“Love: It will kill you and save you, both” 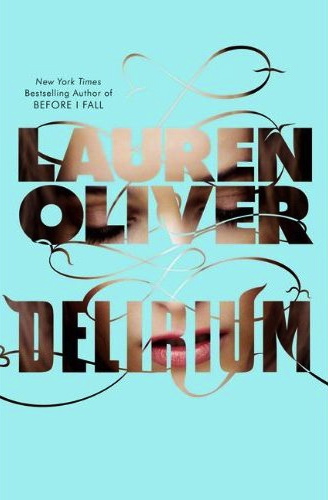 Synopsis: Before scientists found the cure, people thought love was a good thing. They didn’t understand that once love — the deliria — blooms in your blood, there is no escaping its hold. Things are different now. Scientists are able to eradicate love, and the government demands that all citizens receive the cure upon turning eighteen. Lena Holoway has always looked forward to the day when she’ll be cured. A life without love is a life without pain: safe, measured, predictable, and happy.

Delirium tells the story of a world similar to our own with only one exception; Scientists have discovered a cure for the deadliest of all diseases—love, Amor Deliria Nervosa. And at age 18 Lena Holoway is ready to receive her cure.

END_OF_DOCUMENT_TOKEN_TO_BE_REPLACED