If you read Laini Taylor’s Daughter of Smoke and Bones series and said “I want more  GIVE IT TO ME NOW”—well here you go ! In this duology Taylor pits science against imagination and an impossible future against centuries of pain.

Strange The Dreamer is the unusual tale of young librarian Lazlo Strange and how a mysterious city without a name becomes his great adventure. Strange The Dreamer roots itself in many of the same themes from the Smoke and Bone series; there arevividly imagined characters woven out of tragic histories, blinding hope and dreams… .literally on that last one. In a way it’s a love letter to fiction and the power of stories.

Lazlo Strange’s world appears to have a tenuous connection to the world of Smoke and Bone.

Laini Taylor’s imagination is just plain interesting, seriously what goes on in her head?  Is it the pink hair? Her brand of YA fantasy is so immersive and her worlds are complicated and beautiful.

Taylor uses this distant elegiac narrator that makes her stories feel larger than life. Audiobook narrator Steve West fits this storyteller role with ease. He takes his time with the narration and has this way of hitting the word “dreamer” that is filled with the same yearning  Lazlo Strange feels for the Unseen city.

I thought Khristine Hvam did such an amazing job with Taylor’s first series and I was ecstatic to hear that she directed the Strange The Dreamer audiobook. I think to have someone familiar with Taylor’s work helped set the right tone for the narration, and the way that musical cues are weaved in and out of the audiobook create just the right amount of tension and suspense.

Now, this book does have quite a few triggers and I did have to put the audiobook on pause every now and then. While I would have liked to see Taylor do something completely different, this is exactly what I wanted following Daughter of Smoke and Bone.

If you’ve ever seen the ARC of Daughter of Smoke and Bone you might wonder if that inspired Taylor in some way . . .

Also, Hollywood if you make this into a  movie I think you should cast Avan Jogia. Just saying. 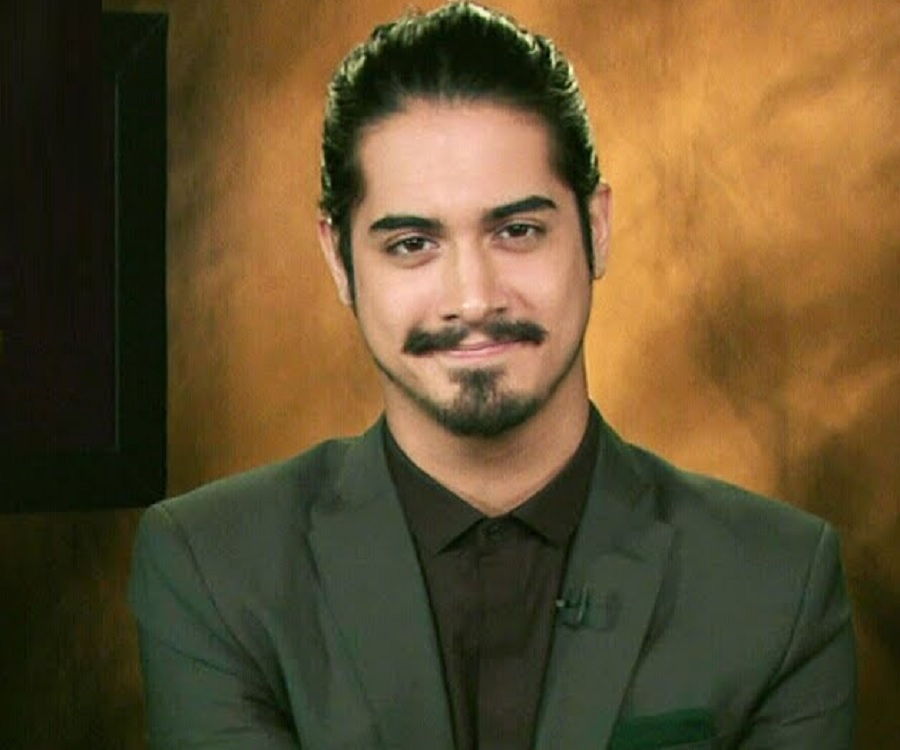