It’s back ! Books and Sensibility rounds up this weeks bookish news.

Welcome to The Sense List ! A feature on Books and Sensibility where we wrap up current YA news and events. 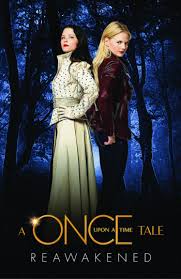