Wall Street Journal has created a list of 9 upcoming books that might be (but probably won’t be) the next Harry Potter. A few of these books look like they might have merit and may end up on my book list. Here are our thoughts 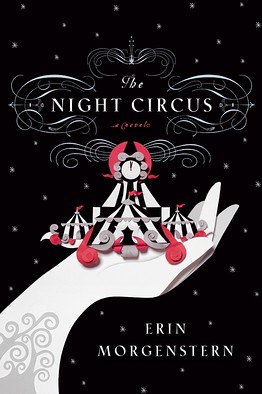 The Pitch: Elements of magic (like ‘Harry Potter’) combined with a forbidden-love story (like ‘Twilight’), make this adult novel a likely hit with younger readers.
The Buzz: Summit Entertainment, the production company behind the ‘Twilight’ movies, has snapped up film rights.

Okay, it takes more than just magic for a book to appeal to Potter fans. Considering this book is the top of the list I kind of expected more from the pitch. Well, it has a movie deal and that’s what makes it legit, right? With that said the synopsis on the website looks interesting though it seems more Neil Gaiman than J.K Rowling.

Daughter of Smoke and Bone by Laini Taylor (Sept. 27) 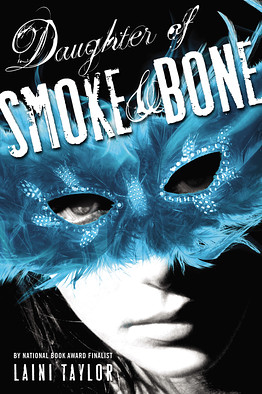 The Pitch: An art student with electric blue hair (think ‘The Girl With the Dragon Tattoo’) who hangs out with half-human, half-animal creatures finds herself at the center of a supernatural war.

The Buzz: Little, Brown is planning a sizable first print run of 250,000 copies. 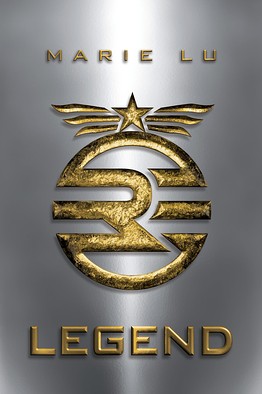 The Pitch: A dystopian, futuristic trilogy (like ‘The Hunger Games’) set in 2130 Los Angeles. The author is an online-game maker.
The Buzz: CBS Films has optioned the book; publisher Putnam is planning a six-figure marketing blitz.

Who wrote this article? I mean what does the author being an online-game maker have to do with the book. Is this some attempt to make the book appeal to males? What about that actual plot–which looks nothing like the Hunger Games. I find this book interesting because it is written by an Asian-American author which is a nice change from the usual YA authors. 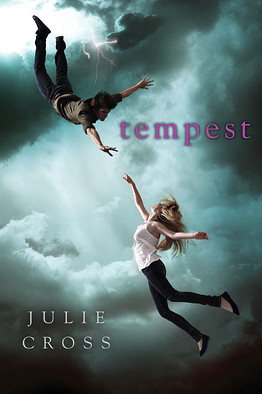 The Pitch: A young man with extraordinary abilities fights to save his girlfriend (echoes of ‘Twilight’) in this time-travel story.
The Buzz: Summit Entertainment has bought the film rights

I honestly thought this was apart of Becca Fitzpatrick’s Hush, Hush series. It uses similar font and it has the Bend It Like Beckham thing going on. 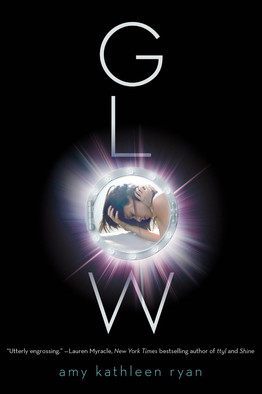 The Pitch: Young lovers are torn apart in a battle between two spaceships of human colonists looking for a new habitable planet in this trilogy.

The Buzz: The trilogy sold to St. Martin’s for a hefty six figures.

Hit Potential? It’s got an epic struggle for survival and a teenage girl who might be humanity’s savior (very “Hunger Games”). But it could get lost in the recent surge of dystopian young-adult fiction.

Wait, where did the “hit potential” come from? That wasn’t with the others. I had to read the synopsis a few times before I understood it. The only reason it might get lost is because the cover mimics the Wake series. . . I’m just saying. 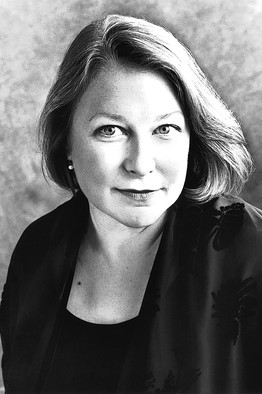 The Pitch: Witches, vampires and demons in 16th-century London. The Buzz: This novel picks up on the cliffhanger where the first book in this series, “A Discovery of Witches,” left off.

Hit Potential? “A Discovery of Witches” was a national best seller; Warner Bros. picked up the film rights. Though the series is aimed at adults, the first book made major inroads with young-adult readers, winning raves from dozens of young-adult bloggers.

LALALA, didn’t read ADOW yet,  so I’m going to skip this. 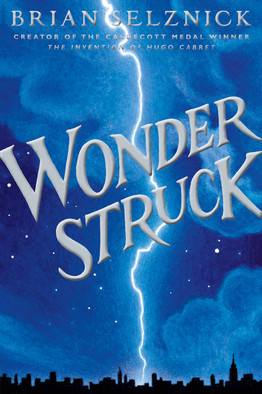 The Pitch: A new novel from the author of the best-selling illustrated book “The Invention of Hugo Cabret” centers on a boy who has been struck by lightning and sets off to New York City to find the father he has never met.

The Buzz: Scholastic is planning a big print run of 500,000 copies.

Hit Potential? Mr. Selznick is a proven seller and his audience will likely grow when the movie version of “Hugo Cabret,” directed by Martin Scorsese, hits theaters in November.

This is one of the few unique books on the list, It mixes story with visual and I think those who are into illustration and design would enjoy it

The Age of Miracles by Karen Thompson Walker (2012) 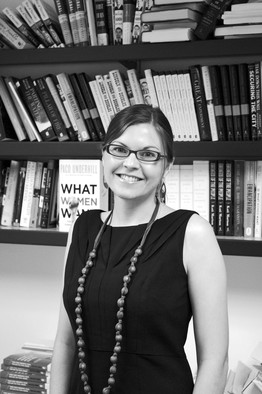 The Pitch: In this debut by a Simon & Schuster editor, a girl’s coming-of-age story unfolds during a geological disaster after a massive earthquake knocks Earth off its axis, slowing the passage of time.The Buzz: Random House paid seven figures for the book.

Hit Potential? The coming-of-age tale with a dystopian backdrop could have crossover appeal for a young-adult audience. But it’s a stand-alone novel aimed at adults, which makes it less likely to become a major franchise.

Now, that I am almost done with this list I’m starting to realize how ridiculous it is. I mean more than just YA series novels can have major crossover appeal. I mean look at George R.R Martin. I like how this book isn’t assigning a “coming-of-age” story to just YA novels. 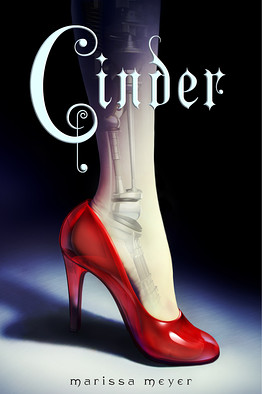 The Pitch: Cinderella is a cyborg in this futuristic take on the fairy tale, the first book in Ms. Meyer’s planned “Lunar Chronicles” series.

The Buzz: The four-book series sold in a heated auction for a high six-figure price.

Hit Potential? The mash-up genre is full of hits and misses. Combining science fiction with classic fairy tales could hit multiple target audiences, or it could alienate all sides.

A re-imaging of a fairytale isn’t an overly original idea but the mix of genre might make this worth a read. With that said Marrisa Meyer AKA Alicia Blade is a popular fanficton writer.